Nils Eggers comes from Schleswig-Holstein and earned his degree in Kiel. After completing his legal clerkship in northern Germany and passing his second state examination, he settled in Mecklenburg-West Pomerania in 1993. During the exciting post-reunification years, he was involved in the establishment and development of the firm’s office there.

Since 2000, Nils Eggers has been appointed as an assessor, trustee, and insolvency administrator in numerous insolvency proceedings. He also advises on issues within and outside of the field of insolvency and reorganization law and pursues the enforcement of and the defense against civil claims. Even in the face of complex issues, he never loses sight of the essentials and is committed to finding a solution that serves the client’s interests.

Nils Eggers and his family live near the Baltic Sea. He is passionate about traveling and jazz, but limits his participation in the latter to listening out of consideration for his fellow human beings.

Employed as a lawyer at Henningsmeier Attorneys-at-Law 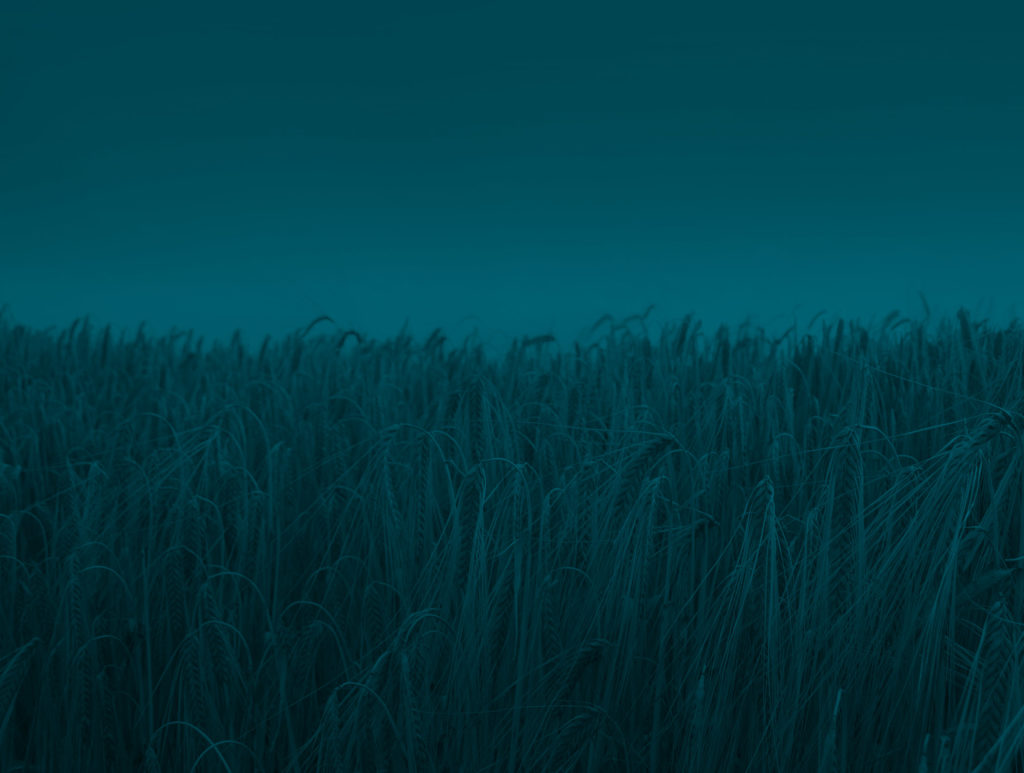 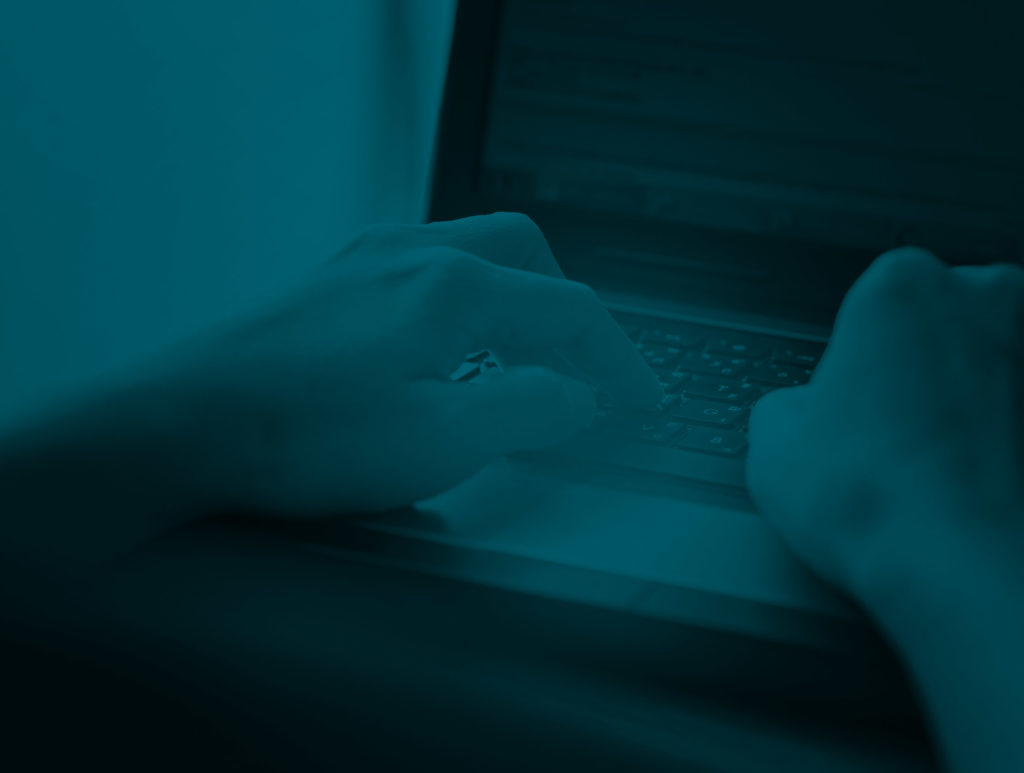