Even people with assets can spiral into insolvency. Back payment claims by fiscal authorities prompted the debtor to file for the initiation of insolvency proceedings himself. 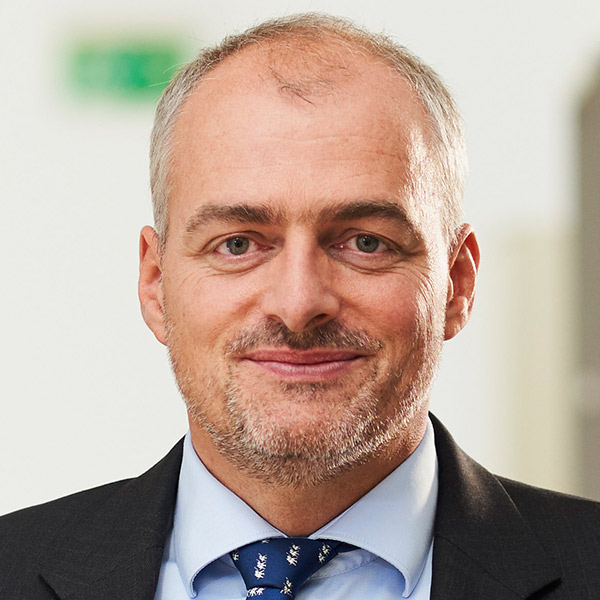 Private bankruptcy because of claims from the fiscal authorities

Reorganization of the debtor

The debtor is a respected citizen of his city and owned an extensive real estate portfolio. Claims for back payments from fiscal authorities caused financial difficulties for him and led him to file for insolvency proceedings against his assets.

Insolvency administrator Dr. Stephan Schlegel first drew up an insolvency plan to ensure that the debtor’s ability to continue his professional activities would be maintained so that the reorganization of his situation could be secured. Meanwhile, the BRRS attorney managed and preserved the real estate property that had been mortgaged in excess of its value.

However, since the debtor had delayed filing the insolvency petition out of fear of losing his license to practice law and of the resulting damage to his reputation, extensive challenges were asserted at the same time. When the insolvency plan was adopted, the assertion of these challenges was stipulated as a possibility.

One of the lawsuits led to the decision of the Federal Court of Justice [Bundesgerichtshof; BGH] IX ZR 162/16 in which it was determined that the debtor’s intent to discriminate cannot exist if a silent receivership in accordance with the Act Regarding Forced Sale and Receivership [Gesetz über die Zwangsversteigerung und Zwangsverwaltung; ZVG] had been agreed between the debtor and the mortgagee. The final decision in the matter is still pending as the case has been referred back to the Frankfurt am Main Higher Regional Court [OLG].

Though most of the creditors involved had been subject to voidance claims they voted by a majority in favor of the insolvency plan — proof of a professionally managed private bankruptcy, both with regard to the insolvency administrator and on the part of the body of creditors. 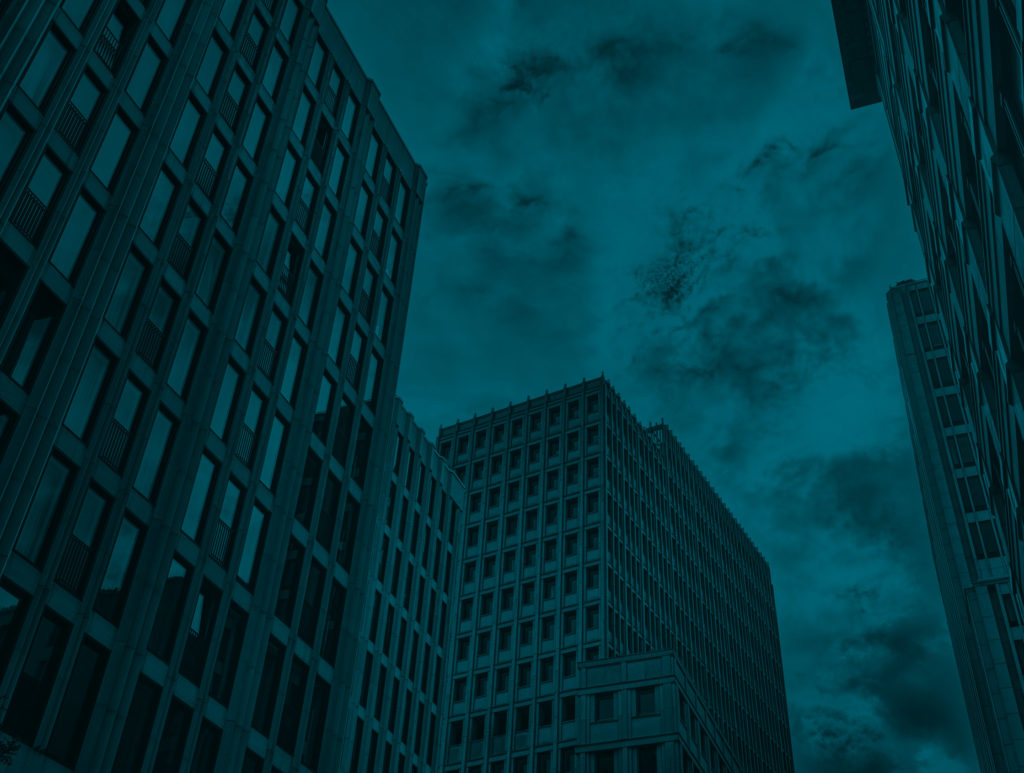