“During proceedings, I stand for clear communication when it comes to enforcing or defending against claims”

Franziska Redmer completed her legal studies in Rostock and Hamburg and her later legal clerkship at the Lübeck Regional Court District. From 2002 to 2004, she was employed first as an assessor and later as a lawyer at HENNINGSMEIER Attorneys-at-Law. Attorney Franziska Redmer has been a member of the team at BRRS Attorneys-at-Law since 2018.

Until 2011, her primary focus was on insolvency administration, continuation of business operations, and restructuring. Since that time, her commitment has led to successful extrajudicial and judicial enforcement of and defense against claims, in particular those related to corporate and civil law, and of claims arising from insolvency challenge. Her actions are confident, friendly, and constructive.

Franziska Redmer is regarded as an experienced proceedings lawyer. Clear communication with all involved parties is important to her. She is a member of the North German Insolvency Forum, lives in Hamburg, and enjoys running in her spare time.

Legal clerkships in Lübeck and Hamburg

Employed as a lawyer at Henningsmeier Attorneys-at-Law

Employed as a lawyer at BRRS Attorneys-at-Law

The Staff at the Hamburg Office 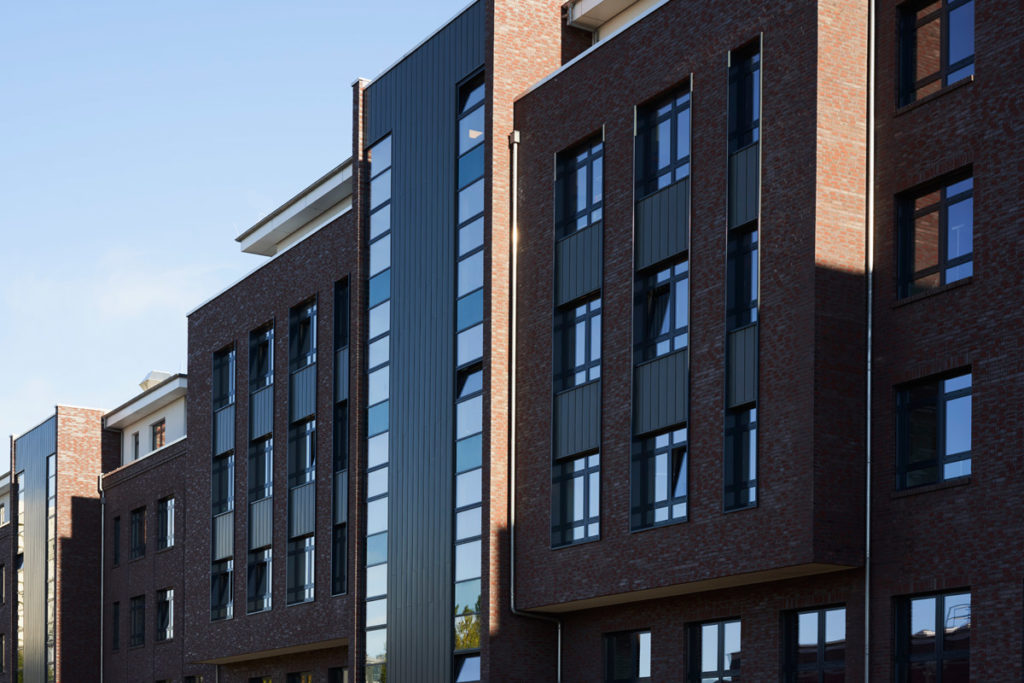 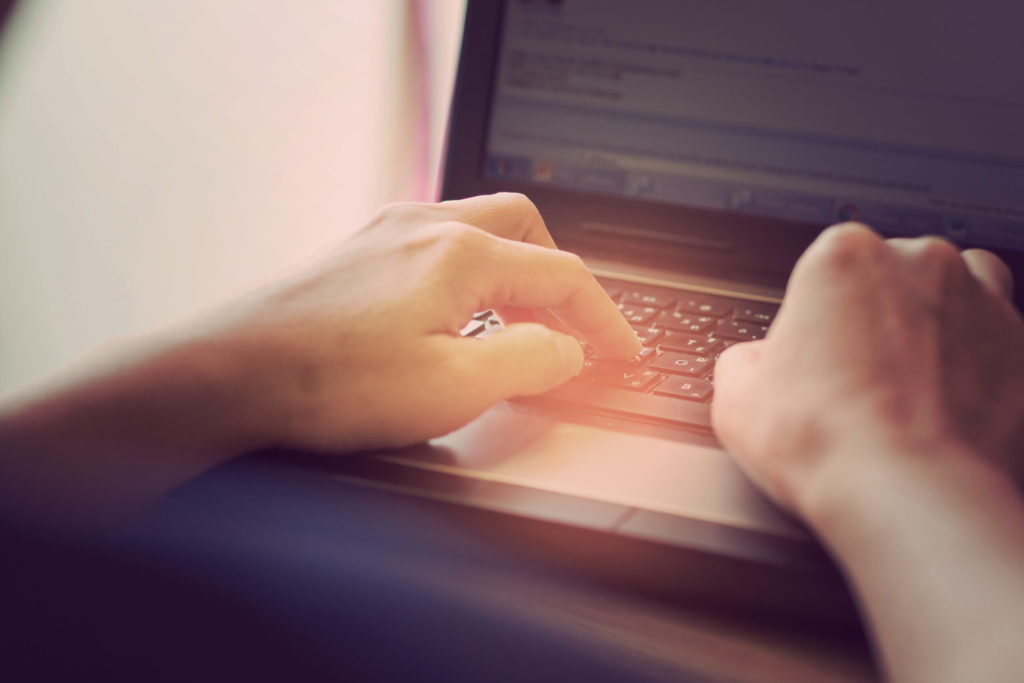 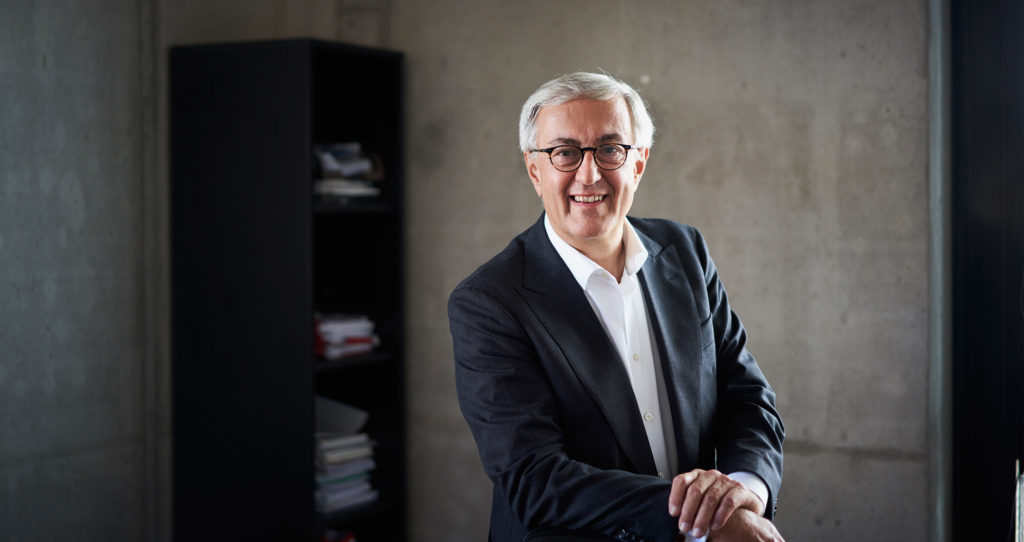 The advantages of an “M2 query” in insolvency proceedings