After securing the ongoing business operations, the restructuring process of the Pluradent Group was successfully completed within only a few months through insolvency plan proceedings despite the extraordinary circumstances of the period.

GLS Logistik GmbH & Co. Dental Handel KG is a member of the Pluradent Group, a major supplier of dental supplies for dentist’s offices and laboratories in Germany. The company, whose most recent annual revenues amounted to about €137.7 million (2018/2019), handles the group’s logistics and maintains a large warehouse in Kassel. Owing to the worsening earnings situation and the need for internal restructuring, the Pluradent Group had been involved in a restructuring process since 2018. When the shareholders announced that they were not willing to provide any further funds, the management filed a petition for the initiation of insolvency proceedings in self-administration at the end of February 2020. The debtor and the Pluradent Group were supported in the self-administration proceedings by GT Restructuring from Berlin. The partner attorney Christian Köhler-Ma joined the management of GLS Logistik GmbH & Co. Dental Handel KG. Attorney Dr. Gordon Geiser (GT Restructuring) was appointed as restructuring executive officer of Pluradent AG & Co. KG from Offenbach.

Only two weeks after filing the petition for insolvency, GLS and Pluradent also found themselves affected by the impact and consequences of the COVID-19 pandemic. There were numerous temporary closures of dental offices in other European countries. The economic impact of the lockdown led to a significant drop in revenues for the corporate group. Thanks to the highly dedicated and efficient cooperation of the two (provisional) trustees, the restructurers, and the members of the committees of creditors, it was possible to secure business operations even in this situation and ultimately to find an investor despite the pandemic-related uncertainties.

Following the conclusion of an investment agreement with the investor, insolvency plans were drawn up in both proceedings, enabling the companies to reduce their debts and make an orderly fresh start.

The insolvency proceedings were closed — as scheduled — on July 31, 2020, following legally binding confirmation of the insolvency plans by the Kassel and Offenbach insolvency courts. The trustees have been charged with monitoring plan performance and the disbursement of the plan quotas after closure of the proceedings.

All jobs were saved.

A maximum quota of 65 percent has been realized for suppliers entitled to separate satisfaction. 65%. The unsecured insolvency creditors can expect a quota of around 10 percent on their claims. 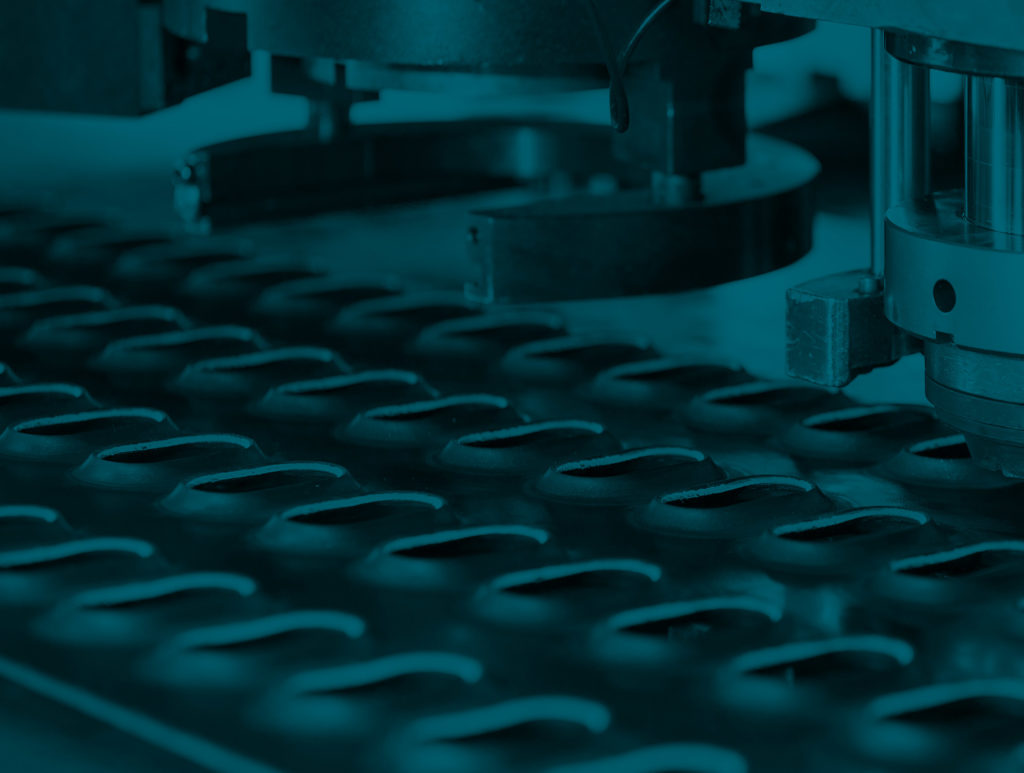 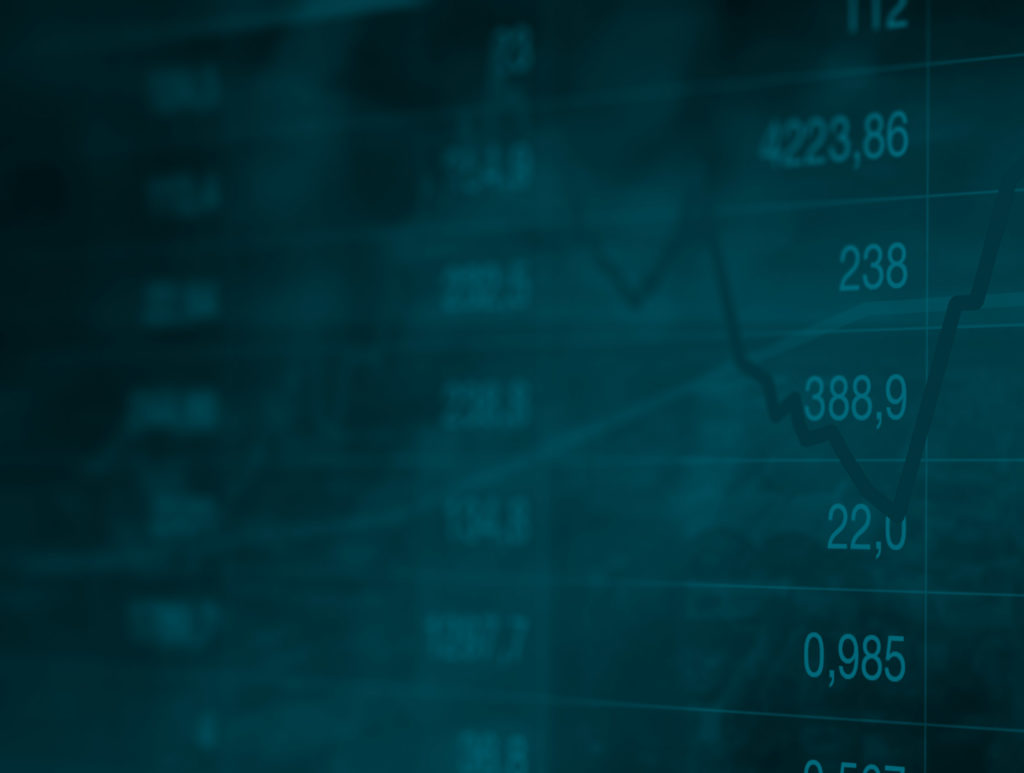